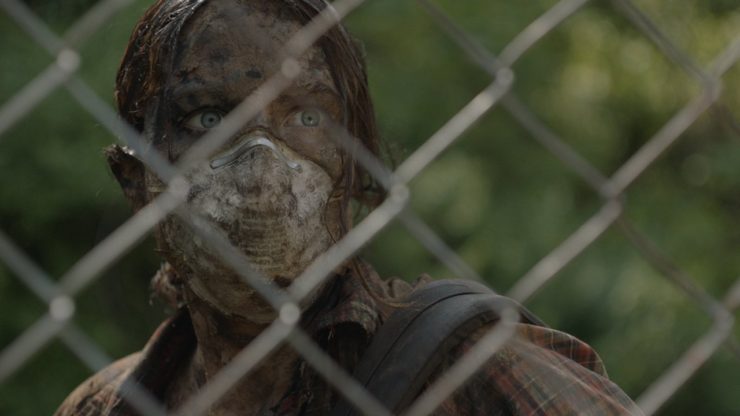 July appears to be a dull month for VOD/theatrical releases, but thankfully streaming sites are delivering some new and exciting titles this month. Shudder has accumulated a number of mini-series such as Doll House, Rapt, Aftermath, and Horla. The most exciting, Kuso, will finally release July 21st exclusively on Shudder.

Netflix is only adding a handful of titles; however, the majority are new releases. If you missed The Void and Here Alone, then Netflix will give you the chance to catch it this month. If you are into crime documentaries, Netflix is also adding Out of Thin Air. Hulu is adding a lot next month, but nothing new or particularly exciting. Without further delay, here are movies you can watch next month while surviving the heat. 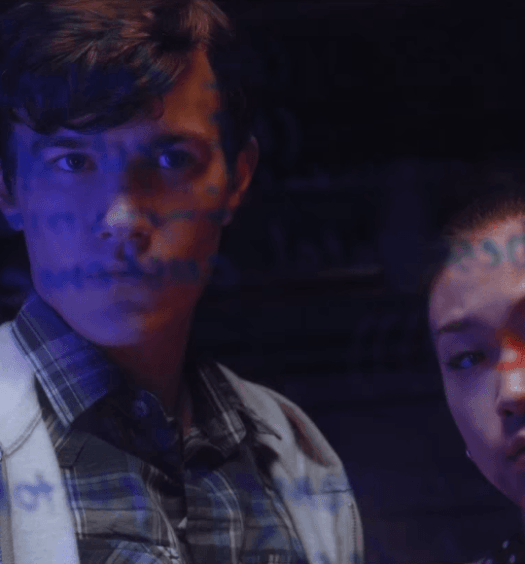 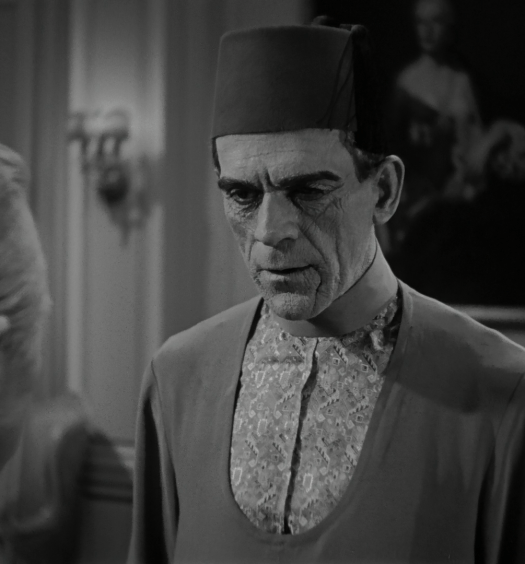