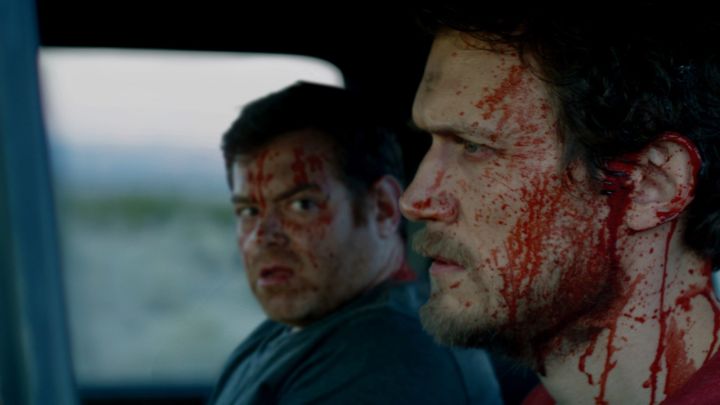 It’s pleasing to see the large amount of movies being added to streaming sites in June– what’s disappointing is that hardly any of them are in the horror genre. Unless you’re a documentary fan, Netflix is pretty much useless in June, and Hulu Plus fails to deliver by only adding two new titles. That leaves Amazon Prime users to get the most bang out of their bucks. Not only are Amazon users getting more titles, but out of all three sites, they’re also getting the most recent movies. Free shipping on all prime items and better streaming movies? Sounds like a sweet deal to me. 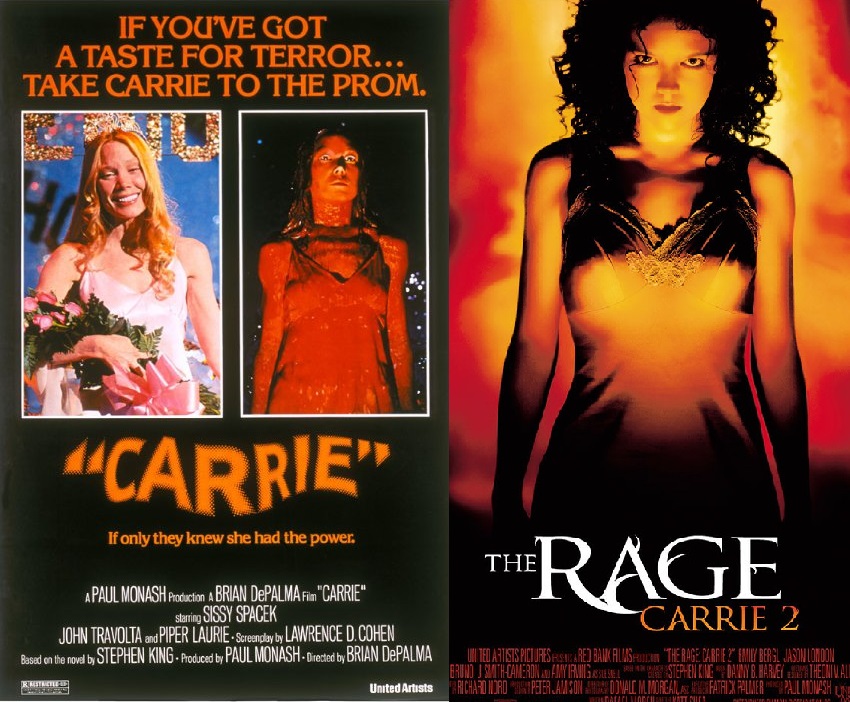 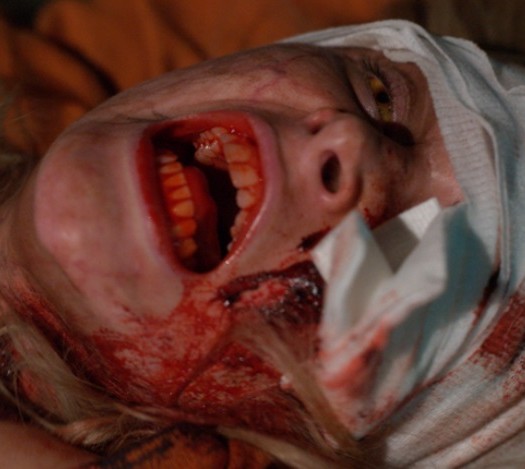 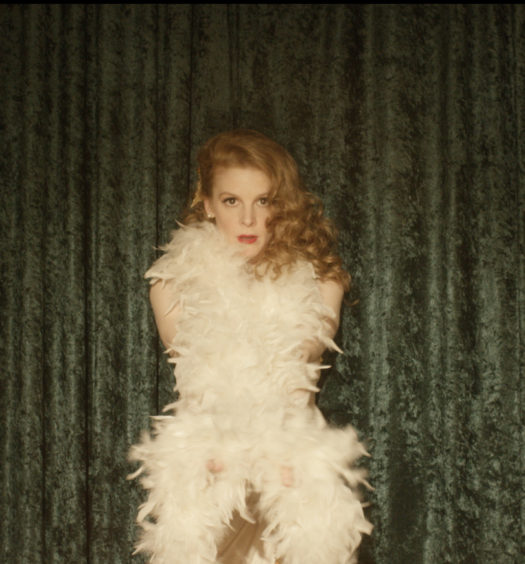