‘Get My Gun’ Gets Physical Release

After a long wait, fans will finally get a chance to see the film we called “a love-letter to revenge thrillers with a contemporary perspective.” After a successful 2017 festival run, and a limited theatrical run in 2018, Get My Gun finally comes home to DVD this year.

Women-in-horror month is perfect timing for this announcement, given both the story and production history. Get My Gun was written and produced by Jennifer Carchietta with a predominantly female cast and crew, including cinematographer Mary Perrino and special effects artist Beatrice Sniper. In a 2017 interview with Modern Horrors, director and co-writer Brian Darwas explained “The story lends itself to more a female cast. The cast is small, but as we were working on the script we developed characters that felt right to us.” Carchietta added, “As a woman film maker myself, I like to see other females working in roles that are traditionally not held by women.”

Ultimately, Get My Gun is a cinematic success that, along with films like Revenge and Eat Me, re-define the revenge story for the modern era. That said, it acknowledges the past by also remaining faithful and respectful to classic revenge/exploitation films. As I stated in my review, it “has all of the grit and brutality of a 70’s exploitation film with none of the misogyny.” So does all this sound too good to be true? Well, if there’s one downside that we’re seeing, it’s the lack of a Blu Ray release. The producers have stated that no Blu Ray release is currently planned, so it might be time to take what you can get.

Get My Gun will be released on DVD March 1st, 2019 with pre-orders currently available through TragicBus.com.

After an innocent prank leaves Amanda pregnant and out of a job, she finds herself on the verge of motherhood and the target of a psychotic stalker who will stop at nothing to get their hands on the unborn child. 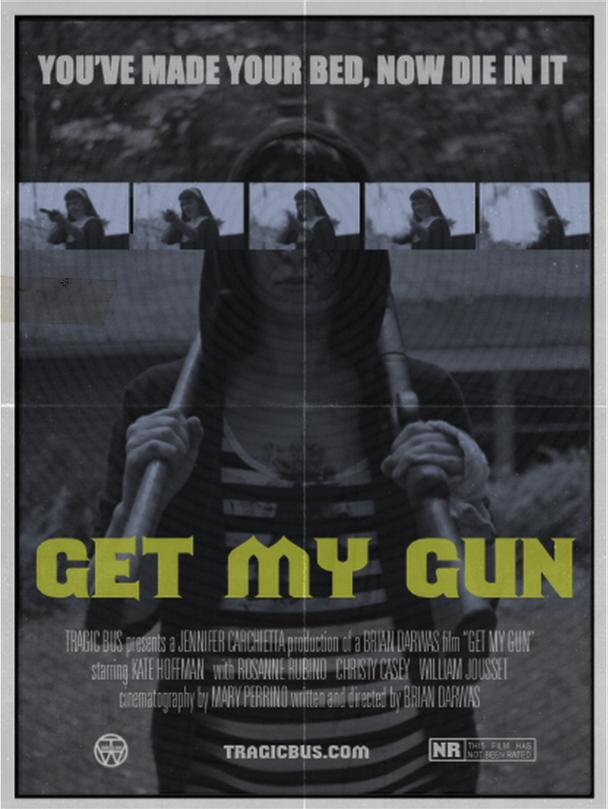 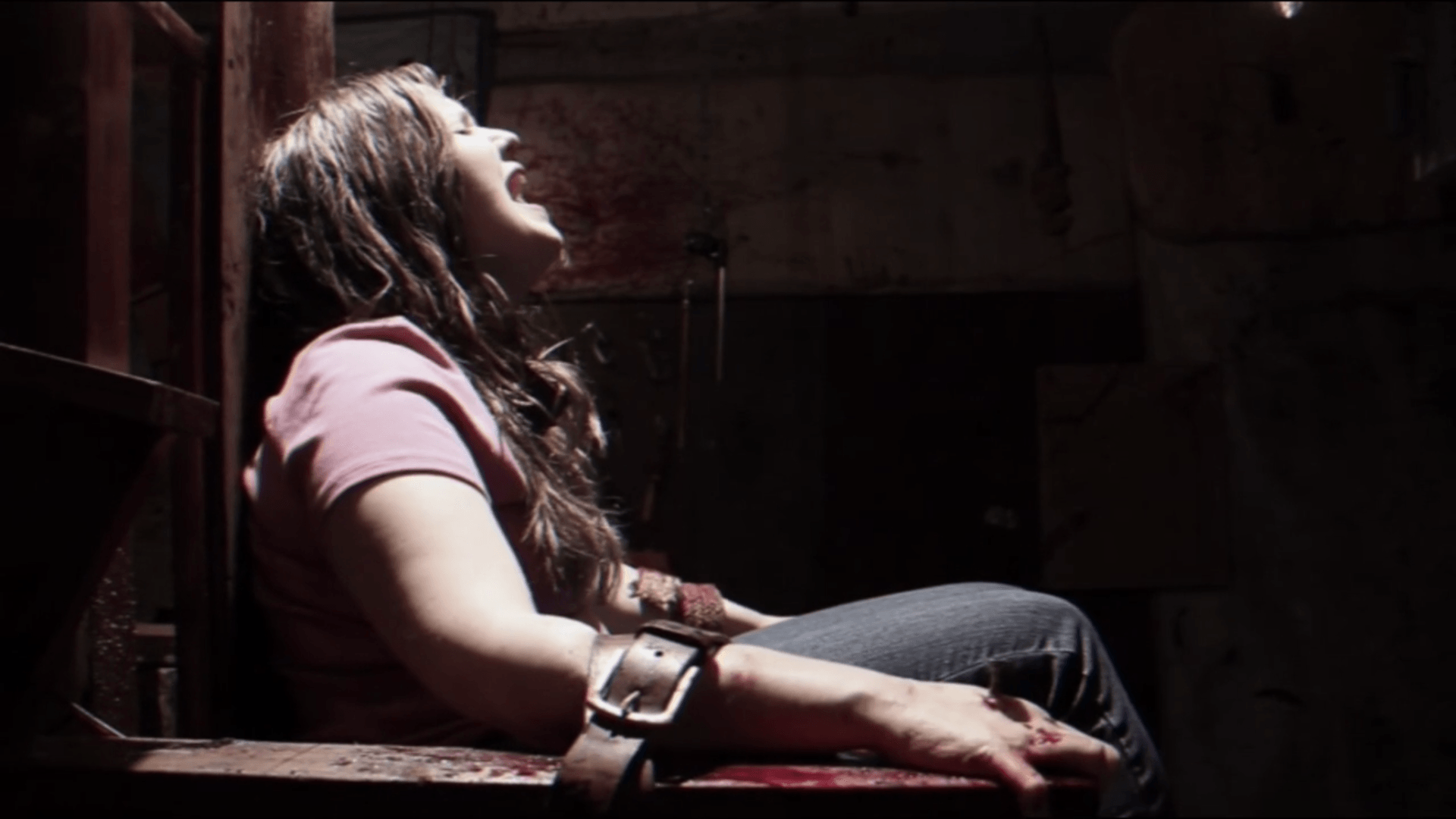 Read More
‘The House with 100 Eyes’ Opens in June 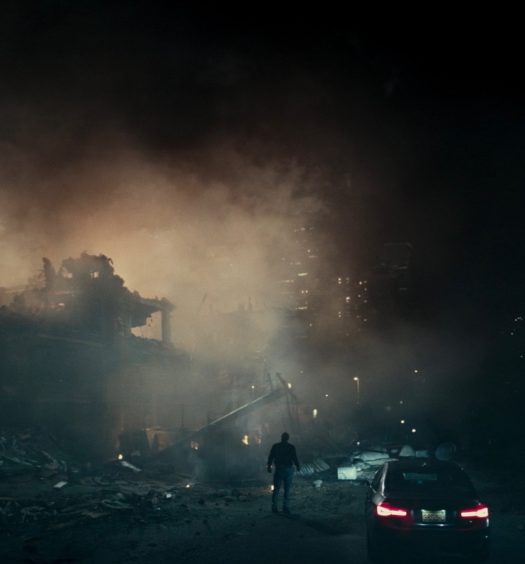