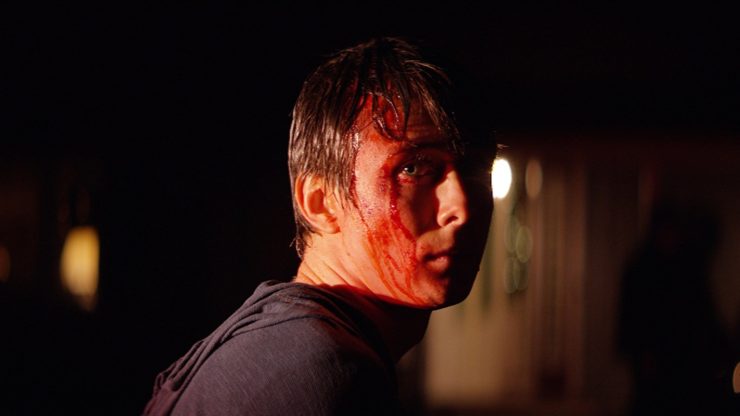 Ladies and gents we have made it through another year. Last year Netflix, Shudder, and even Hulu wowed us with their impressive selection of horror movies they added to their lists. While 2017 had a relatively weak start, it got better with each month. More titles got acquired and much more recent movies got added to the list. However, unlike last year, we’re already kicking things off with a bang.

Netflix is adding more new horror flicks such as last year’s 47 Meter Down and Super Dark Times. A brand new Netflix original, The Open House, will also be available soon. If you guys are into anime, a new horror anime is also being added to Netflix. Shudder is gonna be adding Jordskott season two for your binge-watching pleasure, but Hulu seems to be taking its time before dropping any heavy hitters on us. They still have plenty to enjoy though. Check out the full list below: 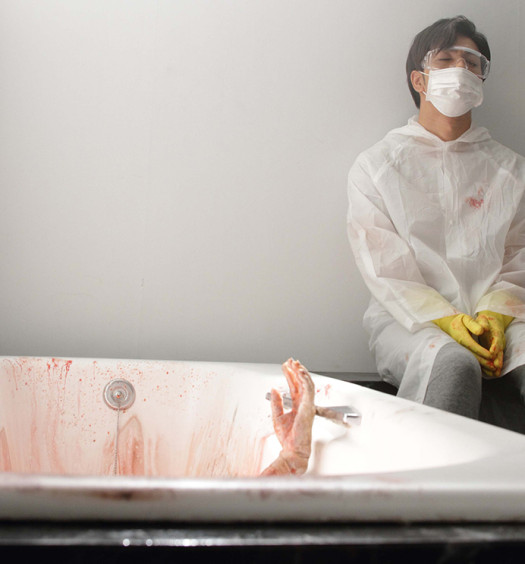