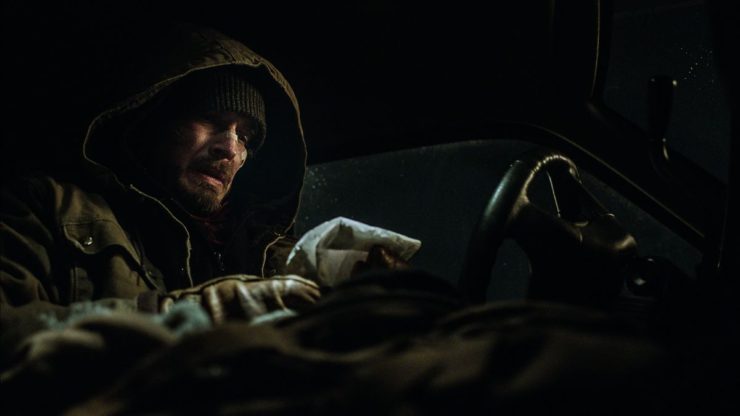 I’m not sure that I’ve ever seen anything quite like The Unseen before. To be honest, I’m struggling to find a way to characterize it. If forced to make the call, I’d have to say Supernatural Revenge Crime Drama, but that doesn’t quite do it justice either. I suppose above all else, The Unseen is about parenting and the lengths that one will go when protecting their child; it’s about honesty. And whether or not it was the filmmaker’s intent, it’s surprisingly sweet and heartfelt once you strip away all of the misery and (totally bad-ass) visual effects.

The story follows a man who has a rather unique condition; he is slowly and painfully turning invisible. He has no friends, he works at the local woodmill, and he has one joy that comes by the hand of the town’s hot-shot drug dealer. But after receiving a call from his ex-wife about their daughter’s odd behavior, the man begins to wonder if she suffers from the same affliction. The chain of events that ensues is one of many twists and turns, but it is absolutely enthralling.

The chain of events that ensues is one of many twists and turns, but it is absolutely enthralling.

Tonally, the film varies rather substantially. What opens as a bleak and depressing look at solitude turns into a mysterious road trip. Then that turns into a teen coming-of-age story… which turns into a quest for revenge. And that’s really just the gist of it. The Unseen is a remarkably robust film; ripe with strong relationships, flushed out characters, logical motivations, and top-notch performances. I was honestly shocked at the acting talent. It’s not just good for an indie genre flick–these men and women are the real deal, and they should all be proud.

On top of all that lies some truly astonishing FX work. It would be easy to write an “invisible man” tale off as something cheesy, but the filmmakers were able to imagine a transformation that breaks the mold of what we’re accustomed to seeing in Hollywood. It’s a gritty, painful, and often violent rendition. I couldn’t be happier with the application of concept.

Writer/director Geoff Redknapp has made  an incredibly emphatic statement in his feature film debut. This is a guy that has worked on FX for blockbusters like Deadpool, Watchmen, Final Destination, Star Trek Beyond, and many more. After seeing this one, I sincerely hope that that Redknapp brings his writing and directing talents back to us in the near future. The Unseen must not go unseen.

The Unseen is currently making its way through the festival scene. 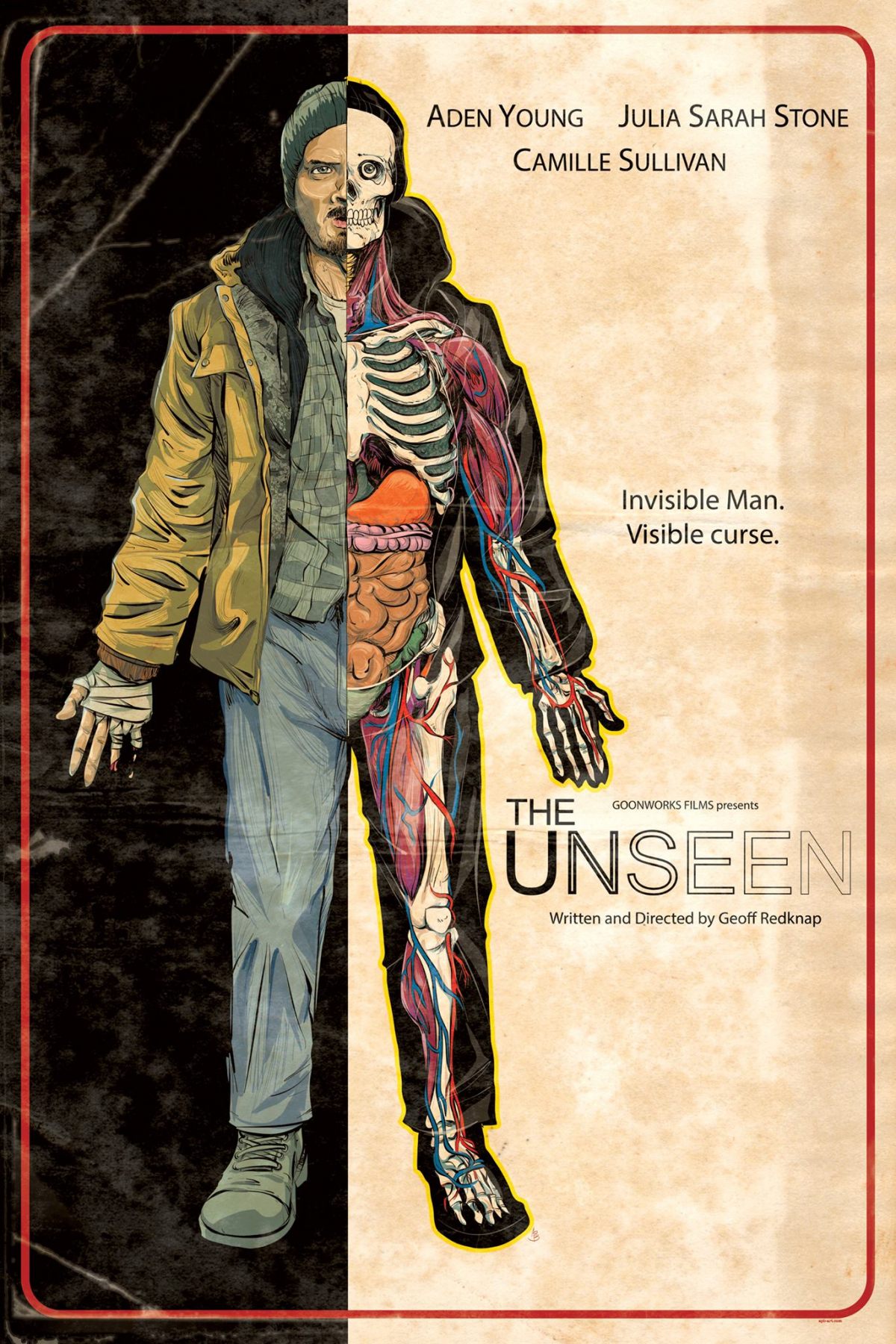 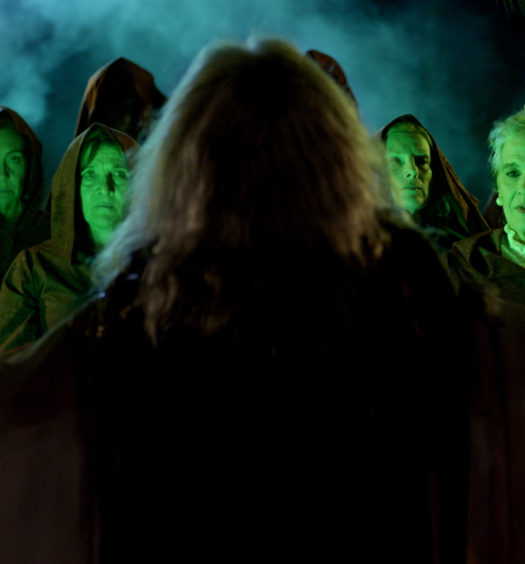 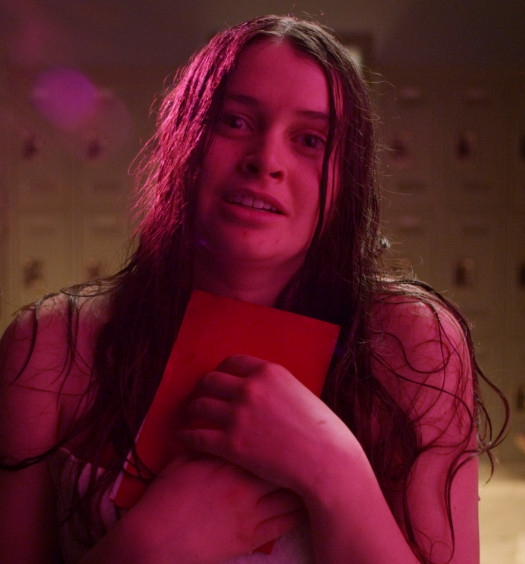