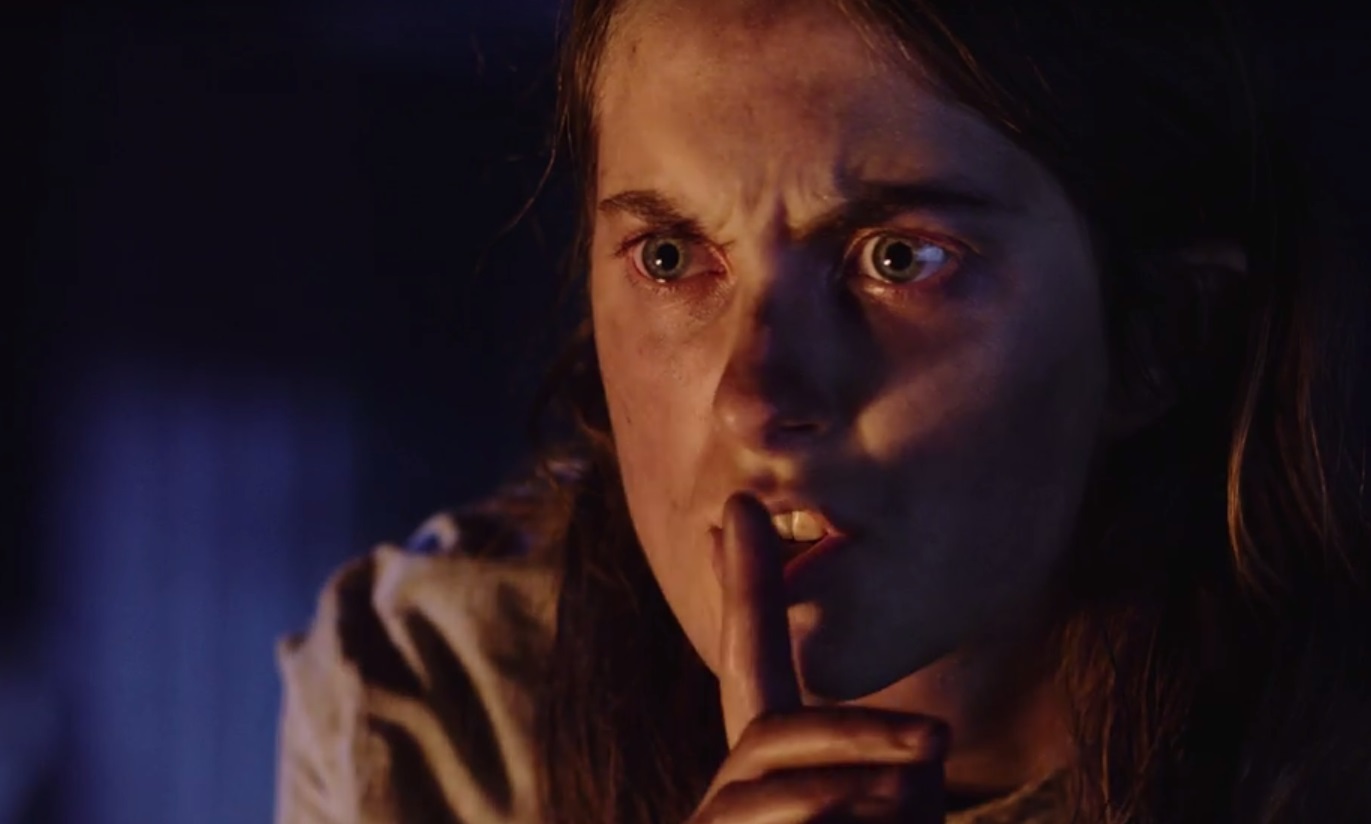 Don't "Shush" me, Felicity. People need to know about these films!

As the boys just discussed at length (Episode 154), 2018 brought us a bumper crop of fantastic mainstream and independent horror films. However, while everyone is busy fawning over movies like The Endless, Revenge, and A Quiet Place (deservedly so), there are a ton of great films flying under the radar so far this year. So check out this list for ten great VOD releases that you can watch right now that aren’t getting nearly enough attention.

Lowlife
Our very own Jason Almenas said it best: “Director Ryan Prows may not be a name you’ve heard of, but if there’s any justice in the world that’ll change. What he’s managed to pull off with LOWLIFE is exceptional. Each scene is expertly handled. … That feeling is helped by a strong cast that all fit their roles well. Each character is a cog in the bigger wheel of the plot. And in that respect, they all give weighty performances.” With a score from Jason of 8.3/10, LOWLIFE is solidly in “can’t miss” territory. You can also check out the trailer, and Alex’s video review. 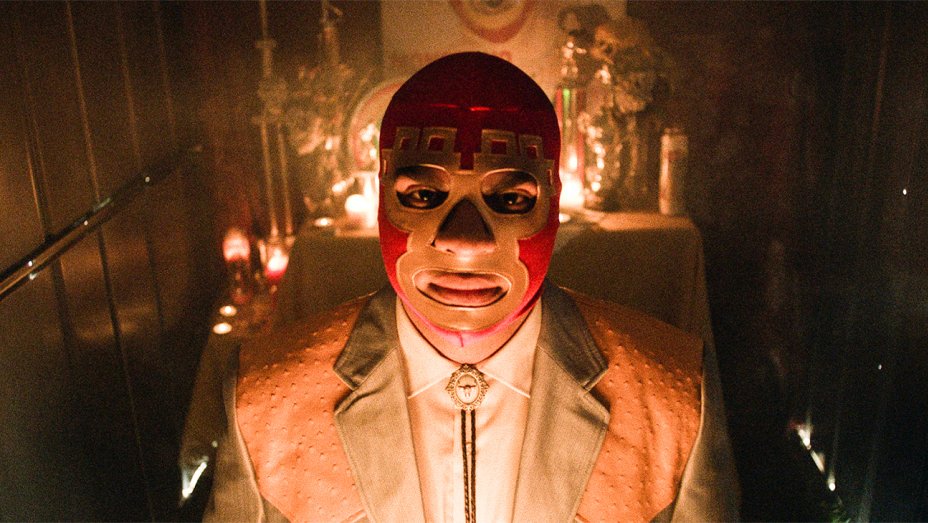 Who's Watching Oliver
WHO’S WATCHING OLIVER is one of two films on this list that have received little coverage even on our own website. Director Richie Moore brings us the story of a “mentally unstable loner lost in a life forced upon him.”  Alex Stenger reviewed it for the MH YouTube channel, giving it an 8/10. Make no mistake. This film is extremely disturbing and darkly comedic, with several scenes that are incredibly hard to watch. For those keeping tabs for possible 2018 Golden Eggplant candidates, look for this to make an entry along the lines of “most uncomfortable sex/rape scene of the year.”

Eat Me
Timely and poignant, EAT ME is a personal favorite so far in 2018. As I said in my review, “EAT ME dares to ask: what happens if the victim of a home invasion actually wants to die? With this one simple twist on the subgenre, [writer/producer Jacqueline] Wright creates a powerful new story. Here, our heroine threatens to defeat the antagonist, not by being more powerful, but by taking away his power. … It’s a film that ranges between whimsical, brutal, hilarious, and at times, just, … uncomfortable.” I gave this fucking amazing film an 8/10, but I’m not alone. Alex Stenger sang it’s praises as well, so go check it out! 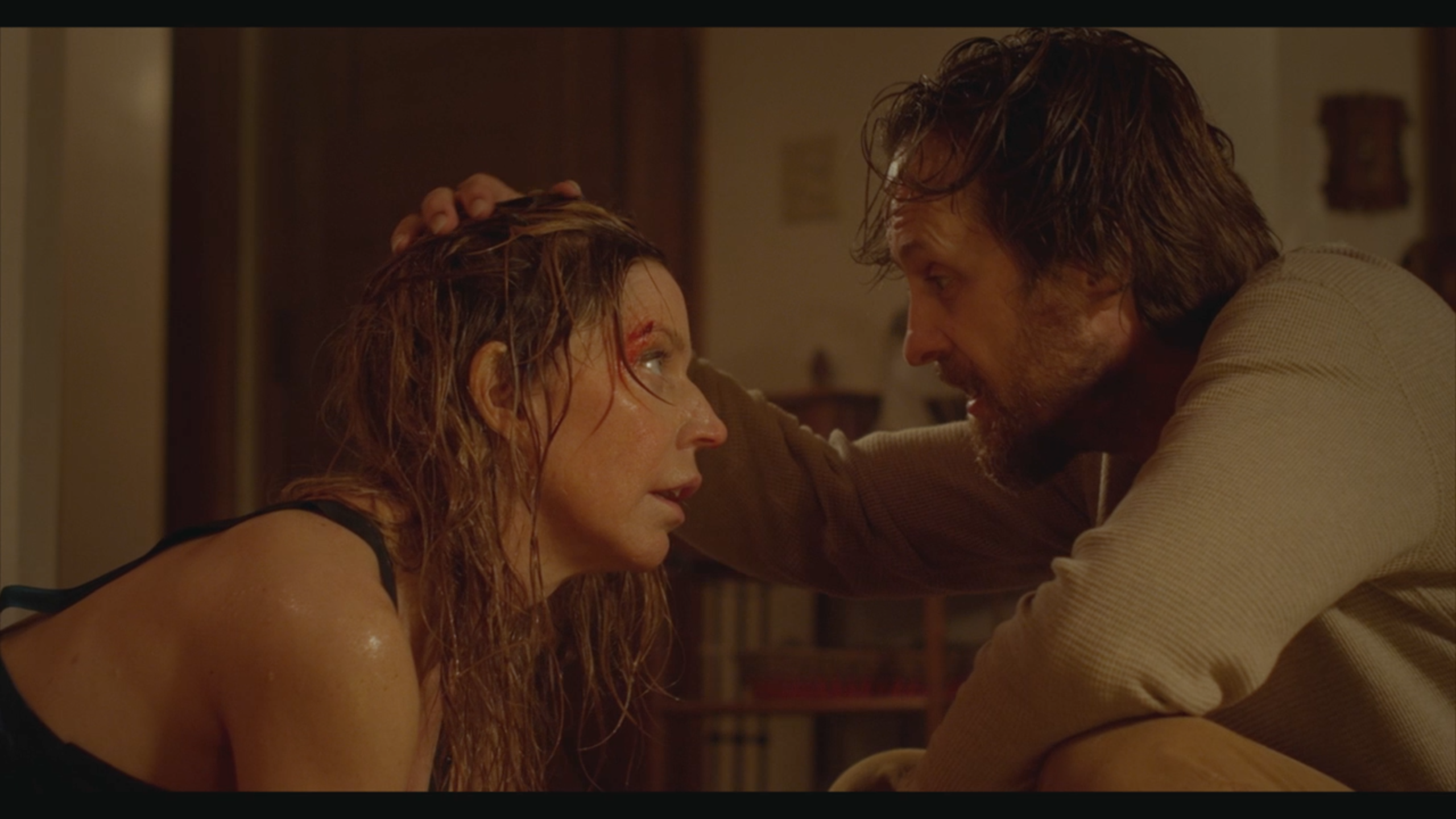 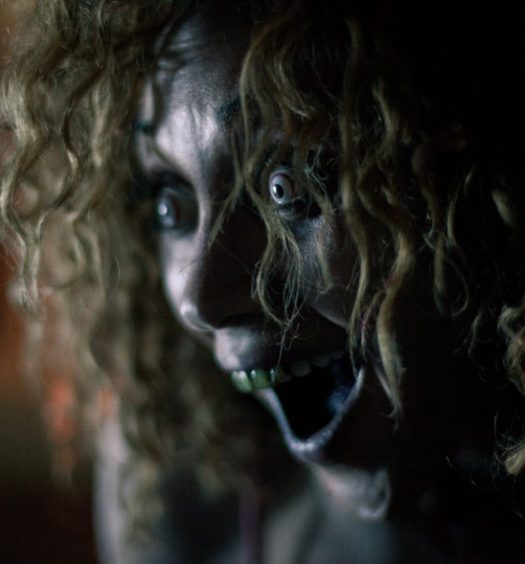 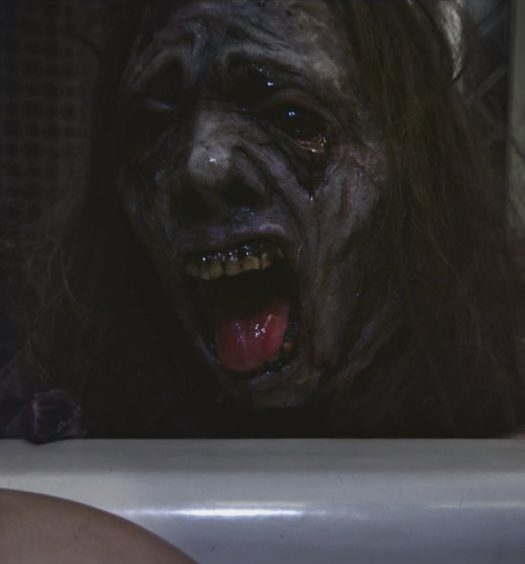